Beyond Recovery’s founder and CEO, Jacqueline Hollows, is celebrating the launch of her first book – a collaboration with five other writers. ‘A Different Story, How Six Authors became Better Writers’ is due to be published this week. The book is a series of unique short stories by a group of Method Writing students under Jules Swales’ tutelage.

A PASSION FOR WRITING

Besides her work with Beyond Recovery, Jacqueline has a passion for writing and uses the pen name ‘JB Hollows’. Her writing journey began when she decided to create a book based on her experience of being a social entrepreneur and witnessing the transformational experiences of the people in prison with whom she and her team work.

Jacqueline joined an online writing group to learn new techniques and uncover her own voice for this project, but she ended up discovering much more. Now, she and five other inspirational women from around the world have come together to publish the creative pieces they wrote during a five-week period last summer.

“A group of us worked together on a ‘refresher class’, and I was blown away by the incredible voices of the other women in the group,” Jacqueline explained. “I suggested that we publish our pieces in a collaborative book, and here we are, less than eight months later, launching it!” she added.

WOMEN INSPIRING ONE ANOTHER

Jacqueline has been inspired by the spirit of the women within the group. “One member even set up a new business in the form of her own publishing press after realising it was a direction she wanted to follow. This was a complete departure from what she did previously and goes to show that when you follow the nudges of life, it unfolds in unexpected and delightful ways!” she commented.

A Different Story has already received some wonderful reviews, including fellow Method Writer, Neha Vyas, who said: ‘This book not only demonstrates the magic and power of Jack Grapes’ Method Writing, but it is filled with gem after gem of gorgeous writing by brave, talented and versatile writers. I highly recommend taking yourself on this rich journey of stories, moments and episodes that have been curated into a tapestry of wonder and delight.’ 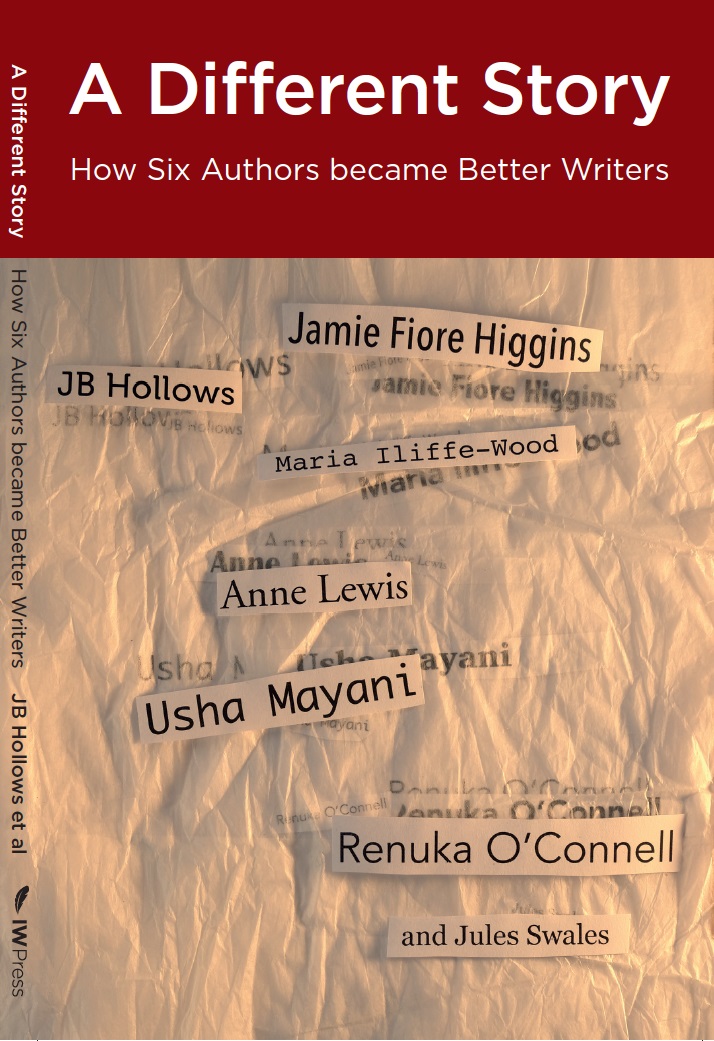 The authors – Jacqueline, Maria, Renuka, Anne, Usha and Jamie – have decided to donate the profits from ‘A Different Story’ to Storybook Dads. This charity is close to Jacqueline’s heart because of its mission to keep the bond between prison residents and their families alive. They do so by helping over 5,000 parents in prison each year to record bedtime stories and send them to their children as a story disc.

Jacqueline and her fellow authors will host an online event to celebrate their book launch on Thursday 25th February 20201, from 18:00 to 19:00 GMT (23:00 UTC). To join the authors and hear behind the scenes stories of how the book came into being, register here.

If you would like to pre-order a copy of A Different Story, you can do so here.