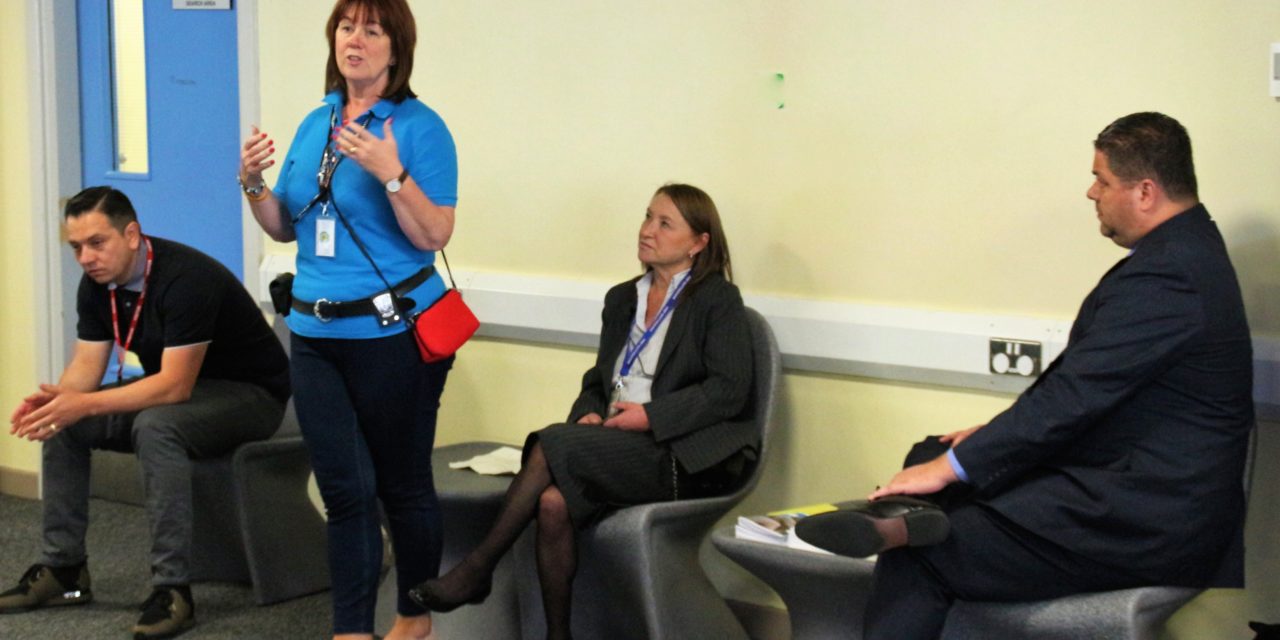 Beyond Recovery began working with HMP Nottingham in March 2019, having delivered its insight-based programme to men in prison for more than four years. The team was invited to assist in the development of the prison’s Incentivised Substance Free Living (ISFL) wing, and the philanthropist, David Kowitz, generously provided the funding.

It was agreed from the outset that independent research should be undertaken to evidence the impact of Beyond Recovery’s programme on the men from ISFL wing. Data collection began in April 2019 for an HMPPS-approved independent research study. Three Principles Research & Consulting (3PRC) carried out qualitative research (interviews) and quantitative analysis (surveys) both before, and 2.5 days after, Beyond Recovery’s intervention.

Additionally, individual case studies were gathered from some of the participants who had been deeply affected by Beyond Recovery’s programme.

The prisoner case studies backed up the initial research findings reporting that the programme had benefited the ISFL wing, with both staff and prisoners describing it as a much safer and calmer place.

The research results have highlighted the need to further evaluate the effectiveness of the Beyond Recovery insight-based programme over time. 3PRC is continuing to gather data, having applied to HMPPS to extend the scope of the research for an additional ten months (September through to June).

Nonetheless, the preliminary findings on wellbeing were promising.

Jacqueline Hollows, Beyond Recovery founder, said: “We are happy with the initial results from the research, although we recognise the need to gather more data over time. In our first six months at HMP Nottingham, both our facilitators and visitors to the Beyond Recovery group sessions witnessed an incredible change in the men taking part. Time and again, we’ve seen people with problems that look overwhelmingly difficult becoming resilient – with potential for hope, change, and connection.

This story was first published in The Custodia Review.